A Little bit of history on the neighborhood 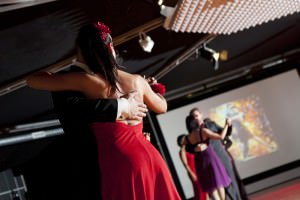 the port of Buenos Aires. The yellow fever in 1871 changed composition of the neihborhood since then. Wealthy families moved on to Recoleta and Barrio Norte and the houses have been taken by Cosmopolitan inmigrants.

The core of San Telmo, historical and nowadays is Plaza Dorrego, where during the nights you can enjoy drinks and tango dancing shows in a happy vibrant atmosphere. During week ends local artesans expose their products and offer them for sell.

History and tradition are second names of San Telmo. Populated by Antique shops and tango themes print its own character to the neighborhood. 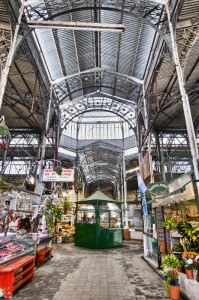 Plaza Dorrego is the oldest square in Buenos Aires after Plaza de Mayo. In 1978 has been declared national historical monument  since the people of Buenos Aires me here on 13rd September 1916 for signing the Independence Declaration.

In the area you will find the Danish church on 257 of Carlos Calvo street, Its part of the administration office of Danish Embassy in Buenos Aires. In the same area it is the Swedish church and have been already closed the Norwegian and Finish ones. The fact they settled here goes back to times where to the port of Buenos Aires received the visit of  ships from Northern Europe arriving onto these shores.

Visit nearby the Mercado of San Telmo, it keeps its original architecture and goes back to 1897.  On 378 of Humberto Primo, built on 1735 by the Jesuitical missions it´s stil.l alive the Women Penitentiary nowadays turned into a musem.

La casa de Esteban de Luca nowadays turned into a restaurant is a very good place to have a good meal. I´ts on Carlos Calvo next to the Danish church).

Defensa street is one of the oldest of Buenos Aires and is worth a stroll. On Defensa 375 you would be able to see a building from 1985 of ground floor and two floors and known popularly as Conventillo de la Paloma. On Defensa 1062, there is a house built in 1762, Domingo French lived here and it is  a commercial promenade nowadays.

I highly recommend taking the whole day for visiting walking all along and across San Telmo, plenty of history and tradition to offer. 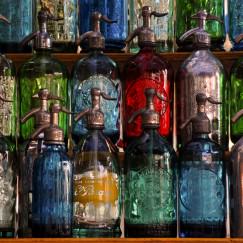 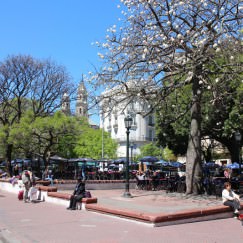 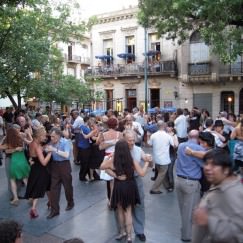 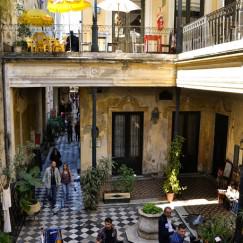 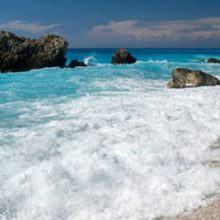